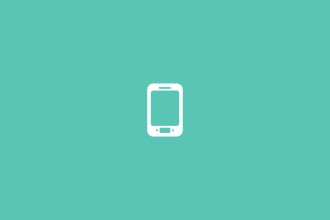 Since November 2016, mobile and tablet use exceeded desktop for the first time in the world. Some months before, Google announced that it would favor sites that were mobile-friendly in terms of ranking. So being mobile-friendly in 2017 is fundamental.

Let’s take a look at how you can optimise your Tumblr theme for mobile, making the most of the functionality of your theme by disabling the default mobile look-and-feel!